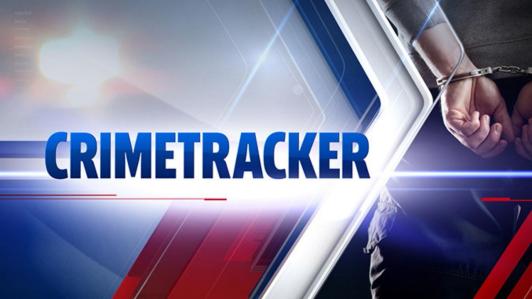 On Sunday afternoon in the area of Foster and Mercantile streets, Worcester Police responded to an unarmed robbery and found a blind man who had been beaten and robbed.

Police say the victim was bleeding from cuts above his eye, his shirt had been ripped and his glasses were broken.

The victim was taken to an area hospital to be treated.

Worcester Police say that the suspect, 32-year-old Nathan Carreau robbed the victim of $40.

Witnesses were able to give police a description of Carreau and he was arrested nearby in the area of St. Vincent Hospital.